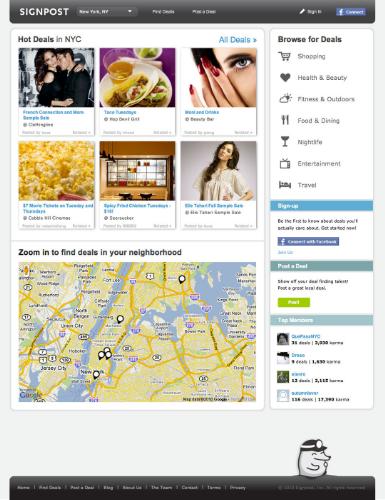 Signpost, a New York City-based community-powered deal site – formerly known as Postabon, has received capital from Google Ventures.
The company, which had raised initial funding from Spark Capital and business angels, has launched a new site and is in the process of expanding in Boston, Chicago, and San Francisco.
Signpost is designed to help people find, share, curate, and rate deals that matter to them at a local level, from a gift card to a free three hour open bar, as well as merchants engage local customers.
New features of Signpost include local city pages, improved browse capabilities, and a streamlined posting experience.
FinSMEs
25/10/2010 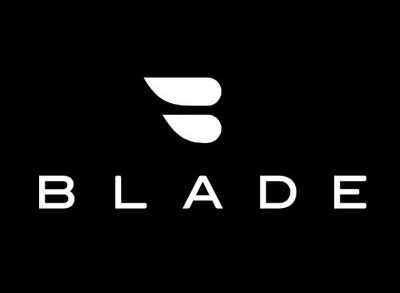