Telesphere backers include several premier telecommunications investors such as Rally Capital, Hawkeye Investments and others.
The proceeds from the financing, whose amount remained undisclosed, will be used to support the company’s growth, which is currently driven by the increased demand from businesses to receive voice and data services hosted in the “Cloud”.
Cloud-based services save businesses the costs of on-premises PBX voice systems and give users the ability to integrate solutions across voice and data services.
This financing brings the total amount raised by the company to more than $50m over a Five-Year Period.
FinSMEs
25/10/2010 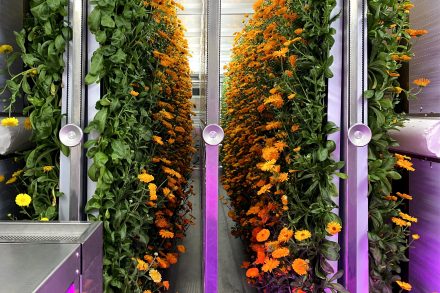