In conjunction with the transaction, Lok has made a further infusion of INR 35m, which brings the total raised by the company to INR 210m. As part of the company’s Series A capital raise in March 2009, Aavishkaar Goodwell had invested INR60m.

After commencing its micro-credit operations in Pune, Maharashtra, Suryoday intends to expand in other neighboring states in the medium term. It is led by a team of three ex-bankers – Baskar Babu, Ganesh Rao and V. L. Ramakrishnan – with five decades of combined experience at institutions like HDFC Bank, GE Finance, Cholamandalam-DBS and Development Credit Bank.

Commenting on the investment, Baskar Babu, Co-Founder and CEO, was quoted as saying: “These partnerships will help us achieve our dream of creating a world class financial services company for the economically challenged women.
“We want to grow this venture with continuous focus on making a very positive economic and social impact on our customers’ households”, he added. 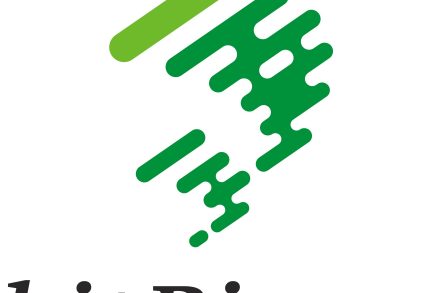