Onedirect, a Saint Estève, France-based e-commerce company which specializes in the sale of leading brands in professional telephony, has received a €15m investment from Gimv.
With this investment, which is part of the management buyout of Onedirect, Gimv will take a majority stake in the company.
The management team, led by CEO Jean-Louis Coustenoble, enters into the share capital. The founders maintain a significant position in the company.
Following this transaction, Siparex, who became minority shareholder in 2007, entirely exits its position.
Founded in 1999 by Emmanuel Stern and Hervé Lafont, Onedirect currently employs about 75 people. The company has branches in Barcelona and Milan to serve the Spanish, Portuguese and Italian markets.
Onedirect is also active in the German market since 2008.
Thanks to a multichannel strategy (website, sales force and catalogue), and a wide range of products (more than 1800 items), the company operates a websites that counts over 350.000 unique visitors every month.  Customers include, in particular, SMEs and micro businesses.
As also stated by Arnaud Leclercq, head of Gimv’s Buyout and Growth operations in France, the target of this new partnership is leading Onedirect in a new phase of its development.
“Together with management and in due time, we will look at further opportunities fur both external growth as well as further international expansion”, he said.
FinSMEs
06/09/2010 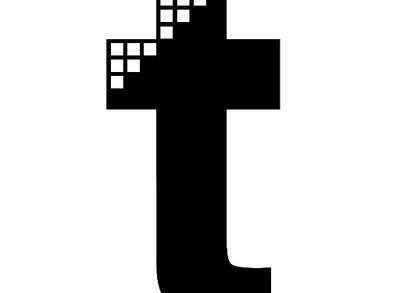 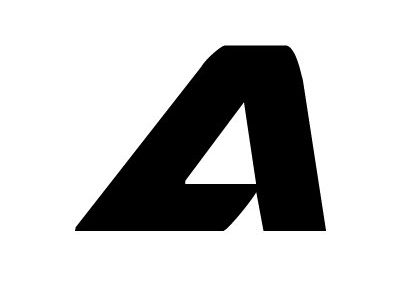