Skip to content
bMenu AS, an Oslo, Norway-based provider of software, called bMobilized, that automatically converts existing websites to user friendly websites for mobile phones, has raised NOK16.2m in venture capital funding.
Investors include Investinor, which committed NOK7.35m for a 14.6% share of the company, existing shareholder Alliance Venture, founders and staff.
In addition to bMobilized, bMenu offers a wide range of customization services.
The capital infusion will enable the company to expand in the US market (by fall 2010), where it operates an office in New York, and other markets (during 2011). In conjunction with the operation, Jan Hassel, Investment Director at Investinor, will join bMenu’s board of directors.
The company was founded in 2005 by Mr Bjørn Holte, current CEO. Commenting on the investment, he said: “bMobilized hits the largest and fastest growing market on the Internet.
“There are 75 million active websites globally, they all will need a mobile presence and bMobilized is the easiest solution for creating mobile websites”.
FinSMEs
02/09/2010 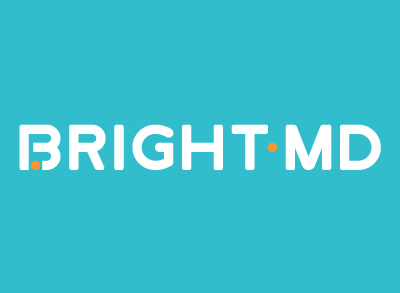 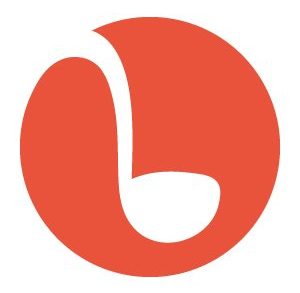