Apsis Sweden AB, a Malmö, Sweden-based supplier of software-as-a-service solutions for permission based mass distribution of newsletters, has received an equity investment from Norvestor.
Founded in 2001, the company provides its flagship product, Apsis Newsletter Pro, to over 5,000 customers in 40 countries. It also offers web survey services.
Apsis, which operates offices in six countries, has a market leading position in the Nordic region, and growing operations in continental Europe and in Asia.
Norvestor V, L.P., advised by Norvestor Equity AS, will become the largest shareholder in the company. Anders Frankel, CEO, and the management team of Apsis will continue to hold approximately 27% of the shares in the company.
In conjunction with the transaction, which is expected to close in September 2010, Henning Vold, Partner in Norvestor Equity AS, has joined Apsis as new Chairman.
FinSMEs
02/09/2010 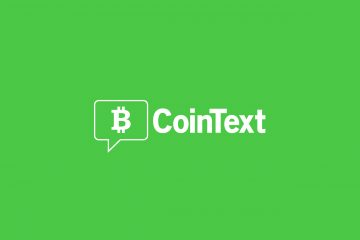 Nuki Raises over €2M in Funding 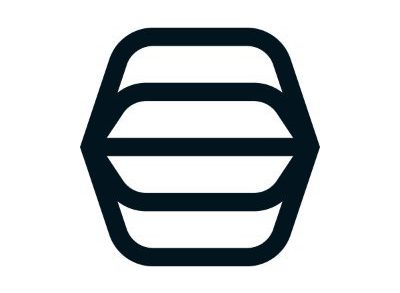