Storage Appliance Corporation, the developer of consumer backup software marketed as Clickfree™ Automatic Backup, raised $15m in new funding from the Tandem Expansion Fund.
With 23 patents pending, Clickfree is currently available in 25 countries and over 7,000 retail locations. The new capital will be used to expand worldwide the Richmond Hill, Canada-based company’s product line.

This financing, which follows a $10m round led by Toronto’s Jefferson Partners in April 2009, brings the total venture capital raised by Storage Appliance Corporation to over $30m.
FinSMEs
17/08/2010 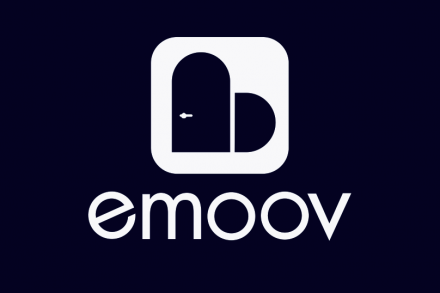