Piazza, a Palo Alto, CA-based social learning network for students and instructors, has raised $6m in Series A funding.

The company intends to use the funding for R&D to expand the range of interactions it supports on its social platform and adoption to more schools.

Founded in 2009 by CEO Pooja Sankar and publicly launched in 2011, Piazza is a free online gathering place where students can ask and answer questions 24/7, under the guidance of their instructor. It allows anyone to create a class to initiate discussion. Leading campuses across North America, including Stanford, Georgia Tech, Berkeley, MIT, Cornell, Harvard, Columbia, the University of Illinois, the University of Michigan, Purdue, Virginia Tech, the University of Waterloo, the University of British Columbia, Princeton, the University of Texas, and the University of Central Florida, have a presence on Piazza.
The Piazza’s mobile application is available from the Apple App Store and the Android Marketplace. 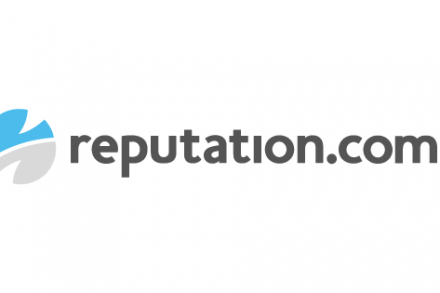 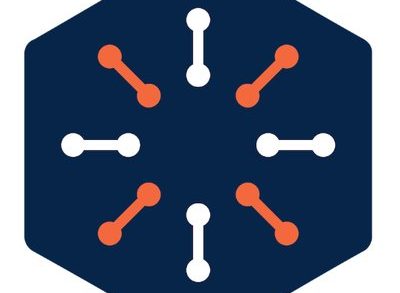