Verari Technologies, a San Diego, CA-based developer of blade-based cloud computing and cloud storage platforms for conventional and containerized data centers, has received a “significant” investment.
The proceeds from the investment will be used to bring its solutions to market while increasing R&D efforts.
In conjunction with the financing, the company appointed Marc Brown, recently President of Kontron America, as the company’s President and Chief Operations Officer.
According to an official press release, Mr. Brown will be responsible for managing Verari’s daily operations and will play a key role in the direction of the company’s sales and marketing efforts.
FinSMEs
29/06/2010 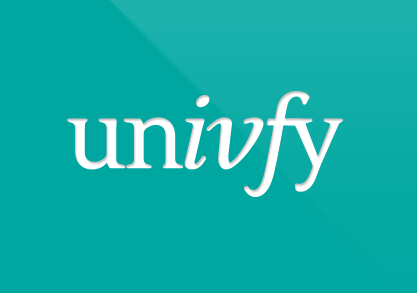