Skip to content
Machinima.com, an online entertainment network for video gamers, raised $9m in a Series B round of financing.
The funding,  which was provided by Redpoint Ventures, will be used to accelerate the company’s further growth. As stated by Machinima.com CEO and Chairman Allen DeBevoise, “This capital infusion will enable us to further expand the scale, reach and engagement of our community while delivering the best global marketing platform for video games on the planet to our customers and partners”.
This round follows a Series A financing, which was led by MK Capital.
In conjunction with the funding, Geoff Yang, a partner at Redpoint Ventures, will join the company’s board of directors. Additional members include Matt Coffin and Joi Ito.
Following the success of its channel on YouTube, Machinima.com has launched two new channels, “Machinima Sports” and “Machinima Respawn”.
The company also produces 25 original franchise shows that showcase gameplay, industry news, game highlights, commentary, and comedy and drama series.
FinSMEs
17/06/2010 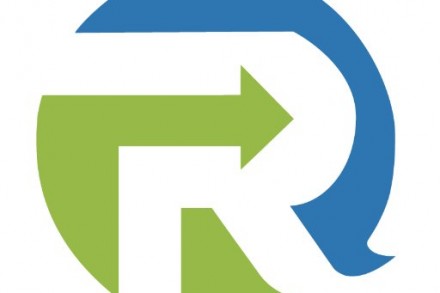