Foundation Capital, a Menlo Park, CA-based venture capital firm, will be hosting its second installment of the UC Berkeley Founder’s Event startup competition, which will be held on November 17, 2015.

The vc firm, which was the first to invest in UC Berkeley’s entrepreneurship center, will be partnering with the university and TubeMogul.

Interested teams can submit applications via email (BerkeleyFounders(at)foundationcap(dot)com) by October 30th; 12 teams will then be selected to pitch their idea to a panel of judges during the startup competition event in mid-November, and up to four teams will be chosen as winners.

The competition will offer up to $100k in seed funding to the winning teams ($25K each), as well as office space from which to run their businesses.
In addition, the winners will have access to Foundation Capital’s network of entrepreneurs, venture capitalists, and prominent Bay Area influencers. 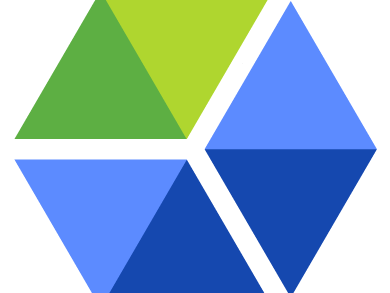 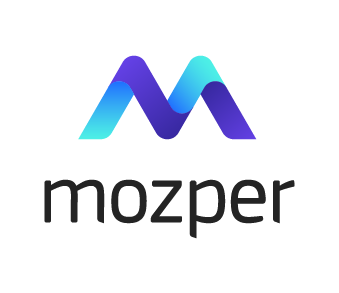