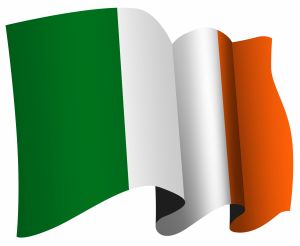 Bank of Ireland Kernel Capital Equity Fund has confirmed that it has recently sold its 37% share holding in Stokes Bio Limited, an Enterprise Ireland supported spin-out of the University of Limerick, to US-based, NASDAQ-quoted, Life Technologies.

Stokes Bio was established in 2005 by Prof. Mark Davies and Dr. Tara Dalton of the Stokes Institute U.L. with an initial investment of €300,000 from the Bank of Ireland Kernel Capital Equity Fund, an early stage equity fund supported by Bank of Ireland, Enterprise Ireland and private investors.
Since 2005 a further seven separate investments by the fund followed, committing an additional €1.6m to the company.
Stokes Bio develops microfluidics technologies for Gene Expression measurement and Gene Target Detection. The products arising from these technologies are used for discovery of markers for cancer, that will lead to a new approach to the diagnosis of cancer, and pathogen detection.
The €27m Bank of Ireland Kernel Capital Equity Fund, Kernel Capital’s first Fund, was established in 2002. It has made 49 investments in nine companies.
FinSMEs
13/03/2010 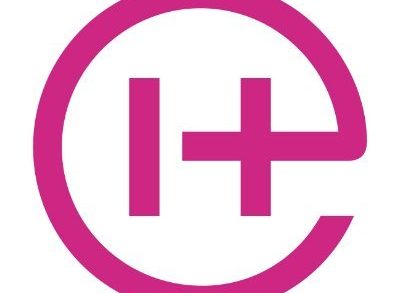 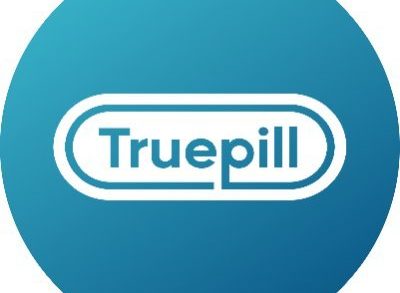