Schrödinger, Inc., a New York-based provider of chemical simulation for pharmaceutical and biotechnology research, has received an investment from Cascade Investment, L.L.C., a limited liability company wholly owned by William H. Gates III.
The investment is intended to enable the company to pursue a number of research and development projects with the aim of making considerable improvements in the state of the art in computer-aided drug design.
Commenting on the funding, Dr. Ramy Farid, Schrödinger’s president, was quoted as saying: “This investment represents an important validation as well as a significant opportunity for us”.
“Beyond the impact of the funding itself, we appreciate the interest this demonstrates on the part of Cascade in the application of computational technologies to pharmaceutical research and, ultimately, to developing treatments or cures for a wide range of diseases”, added Dr. Richard Friesner, one of Schrödinger’s founders and head of the company’s scientific advisory board.
FinSMEs
06/05/2010 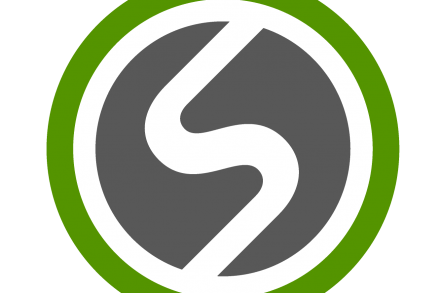