Skip to content
Scientific Conservation Inc. (SCI), a Berkeley, CA-based provider of energy efficiency, system optimization solutions for the commercial building market, has completed a $5m Series A funding with Draper Fisher Jurvetson (DFJ), a venture capital firm based in Menlo Park, CA.
Scientific Conservation  has also named Russ McMeekin as Chief Executive Officer.
Commenting on the appointment, Raj Atluru, Managing Director, DFJ, was quoted as saying: “As a seasoned technology executive who has worked with DFJ for more than a decade in a variety of capacities, we believe Russ will be instrumental in establishing SCI as the leader for building energy management space”.

He also worked at Honeywell International for 11 years. 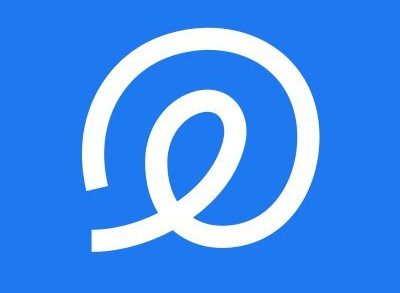