Skip to content
Fundo de Investimento Privado Angola (FIPA), a private equity fund targeting small and medium sized enterprises across the country, has completed its $28m first closing.
Investors in the fund, which is managed by Angola Capital Partners LLC with its team on the ground in Luanda, include the European Investment Bank (EIB), Danish International Investment Funds (IFU), Banco Privado Atlântico (BPA), Banco Africano de Investimentos (BAI) and Norfund.
The second closing, to be completed by the end of 2010, will aim to raise up to $100m.

The fund aims at investing in companies outside the dominant petroleum sector which are in special need for growth and expansion capital. 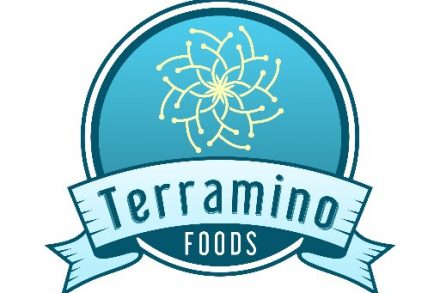