Skip to content
Voddler, a Stockholm, Sweden-based home entertainment service via the Internet, received a SEK 26m (approximately €2.5m) investment from Eqvitec Partners, one of the largest technology oriented private equity firms in Northern Europe.
In conjunction with the investment, which was made through the Technology Fund III, Hadar Cars, partner of Eqvitec, joins the company’s board.
According to Marcus Bäcklund, CEO and director of Voddler, the capital infusion will enable the company to continue its development and expansion.
Voddler will launch in Norway, Denmark and Finland during Q1 of 2010.
Founded in 2005, the company provides high quality home entertainment on-demand, collaborating with some of the biggest companies in the entertainment business. According to a press release, Voddler showed more than 1 million movies in January alone to more than 400,000 Swedish members.
FinSMEs 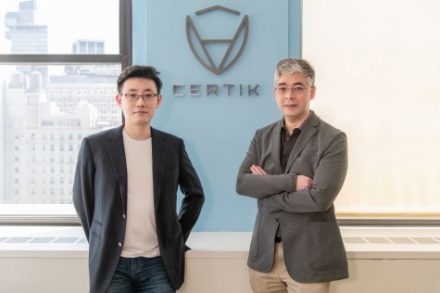