Skip to content
Enerkem Inc., a Montreal, Canada-based developer of a technology which converts of residual materials into clean transportation fuels, advanced chemicals and electricity, closed a CDN $53.8m round of financing.
Participants in the round were existing institutional investors, Rho Ventures, Braemar Energy Ventures and BDR Capital as well as new investors, Waste Management, Inc. (NYSE: WM) and Cycle Capital.
Enerkem’s proprietary thermo-chemical technology helps convert waste materials into biofuels such as ethanol. Its technology is able to process diverse carbon-based feedstocks, including sorted municipal solid waste, construction and demolition wood, as well as agricultural and forest residues.
The funds will be used to support Enerkem’s growth plan, including initiating the construction of its second waste-to-biofuels plant, in partnership with the City of Edmonton and Alberta Innovates.
At the moment, the company operates two plants in Canada: a pilot facility in Sherbrooke and a commercial-scale plant in Westbury, which was completed in 2009. It is currently developing a similar project in Mississippi, for which it was awarded US$50m in funding by the U.S. Department of Energy.
FinSMEs
25/02/2010 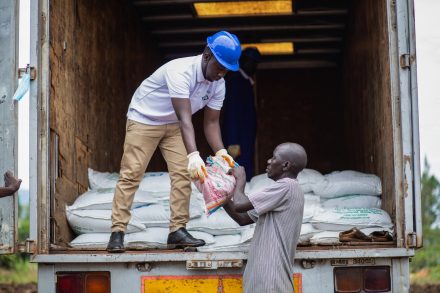