Skip to content
SocialGO, a London and Silicon Valley based platform for creating social networking sites for business and organizations, has received an $800K investment from Gibraltar-based Veddis Ventures.
The company, which is part of Bright Things PLC, a public company quoted on London’s AIM Stock Exchange, operates a system for creating social networking sites that enables businesses, organizations and entrepreneurs to create online communities with full content and member control, monetization, and customization features.
In conjunction with the financing, Vikrant Bhargava of Veddis Ventures has joined the board as a non-executive director. Bhargava, who brings to SocialGO his expertise in internet-related industries, co-founded PartyGaming plc and is largely credited with taking that company from start-up in 2001 to nearly $1bn in revenue by 2006.
In addition, Bright Things has acquired Get On With It (GOWIT) Ltd., which has been providing development and support services for SocialGO since 2007. GOWIT directors Stephen Hardman and Alex Halliday will also join the board as joint managing directors.
FinSMEs
14/01/2010 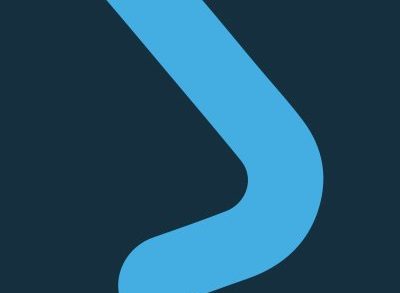 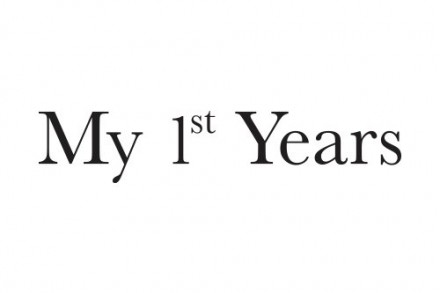