Skip to content
Allen Brothers, Inc., a Chicago-based supplier of USDA Prime grade beef, has received $7.1m in mezzanine financing from Advantage Capital Partners.
As stated by Mark B. Lewis, principal at Advantage Capital, the investment was made in connection with the Illinois New Markets Development program and the federal New Markets Tax Credit program, both designed to stimulate economic growth in communities that historically have been underserved by traditional sources of capital.
The mezzanine financing was provided with participation from Old Second National Bank of Aurora, Ill.
The funds will be used to support the company’s continued growth, with new job creation projected in coming months.
According to Robert Hatoff, chairman and CEO of Allen Brothers, the investment will provide Allen Brothers with the necessary working capital to ensure continued growth and profitability.
Founded in 1893 in Chicago’s historic Union Stockyards, Allen Brothers provides high quality beef products to fine dining restaurants and direct-to-consumer channels. The company supplies many of the country’s top steakhouses, including Morton’s, Lawry’s and Delmonico’s and works with top chefs around the country.
FinSMEs
06/01/2010 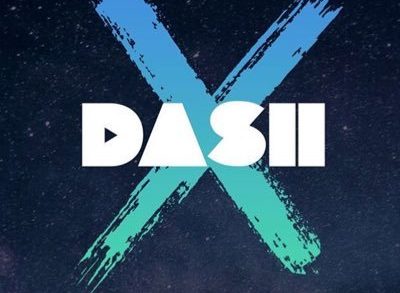 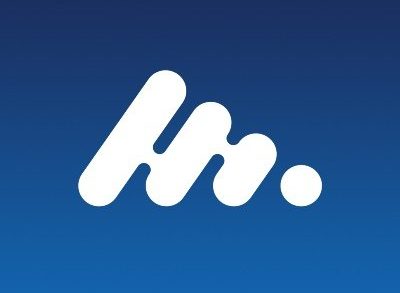