Skip to content
Fourteen senior venture capitalists from Silicon Valley, Boston, New York, London, Paris, Munich, Stockholm and Tel Aviv have joined thier forces to establish and launch The Founders Club, the first reverse venture capital fund enabling CEOs and founders of VC-backed companies to use their shares and stock options to become limited partner investors.
With this new business model, members of the club agree to pay a small percentage of their personal cash exits from an IPO or M&A transaction into the fund, which is then distributed to all the members in that specific fund.
Each fund balances risks of 30 different venture capital-backed early and later stage companies to maximize returns and synergies among participating entrepreneurs and venture capitals.
All participants must first be already funded by tier one venture capitalists to qualify to apply to join.
Explaining the benefits of the proposed model, Andrew Romans, founder and General Partner, was reported as saying: “A VC would never invest its entire fund into one company, but rather invests across a portfolio of different companies diversifying and balancing risk. By contrast, founders and hired CEOs have essentially invested their entire fund into one company and have all their eggs in one basket”.
“The Founders Club is a unique way of bonding elite entrepreneurs and investors together so that they help each other with each next key milestone. Members needing to raise additional VC funding can draw on the club’s collective global contact network and its official venture advisors providing unique access to capital. When it is time to sell a company the club unites to bring more buyers to the table resulting in fewer companies failing and exits coming in faster and bigger”, he added.
FinSMEs
10/12/2009 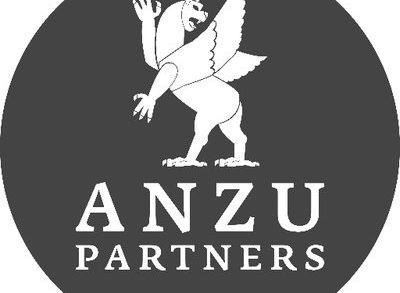 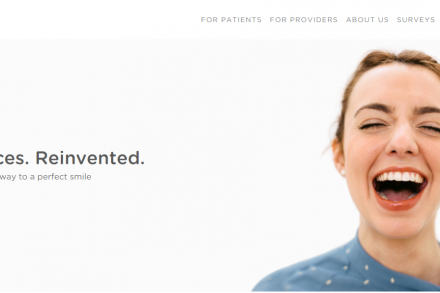