Skip to content
According to reports, Siena Solar Nanotech (2SN), a Siena, Italy-based developer of next-generation photovoltaic technology, raised an undisclosed amount of equity financing from venture capital firm SICI SGR S.p.A.
Siena Solar Nanotech, which is a spin-off of the research company Organic Spintronics (OS), was founded in 2007 with the mission of developing a new thin film deposition technology for the production of flexible solar cells.
The investment, which was made through the venture capital fund “Toscana Innovazione”, will allow the company to develop its technology for the production of new thin film solar cells.
FinSMEs
03/11/2009 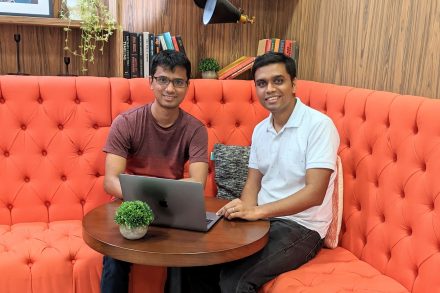