Skip to content
Illume Software, a developer of location-critical software solutions, has raised $1m in additional funding after previously closing $2.4m in investment in February 2009.
All funds have been raised from a syndicate of industry experts and private investors.
The funds will help drive the development of Illume’s core technologies and specifically launch Illume’s flagship product, iZUP™, a new mobile solution to reduce cell phone related distracted driving.
iZUP will be available as a free preview version later this fall and will launch officially in December on Windows Mobile, Google Android, and Blackberry handsets.
Founded in Boston in 2008, Illume Software is led by experienced mobile telecom, Internet and media veterans and boasts an advisory board of prominent business, political, financial and technology leaders.
FinSMEs
21/10/2009 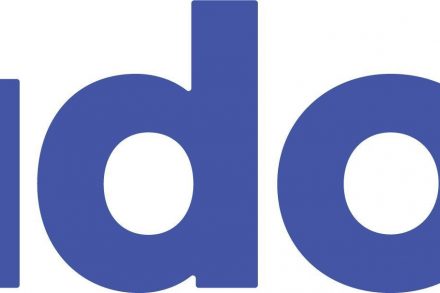 By FinSMEs Published on February 5, 2014
funding