Skip to content
Newly formed Tarsa Therapeutics, Inc. announced the closing of a $24m Series A financing from a syndicate of three venture capital funds specializing in the life sciences including MVM Life Science Partners, Quaker BioVentures and Novo A/S.
Simultaneously, Unigene Laboratories, Inc. (OTCBB: UGNE) and Tarsa Therapeutics, Inc. announced that Unigene has licensed its Phase III oral calcitonin program to Tarsa.
Calcitonin is a peptide hormone that slows the rate of bone destruction. It is approved for the treatment of osteoporosis but its use has been limited as it is currently available only in intranasal and injectable forms. The oral formulation that Unigene has licensed to Tarsa has the potential to offer a new therapeutic option for osteoporosis patients as the first FDA-approved and commercially available oral formulation of calcitonin.
As part of the agreement, Unigene will own 25% of Tarsa on a fully diluted basis and will be eligible to receive milestone payments based on the achievement of certain sales benchmarks, as well as royalties on product sales. On the other hand, Tarsa will be solely responsible for the costs of the global Phase III clinical program that has recently been initiated and also has reimbursed Unigene for its Phase III expenditures to date.
Tarsa also announced that David Brand has joined the company as President, CEO and Director.
The Board of Directors of Tarsa will be headed by Chairman Dr. Bednarski and includes Unigene’s Dr. Levy, Tarsa CEO Mr. Brand, Dr. Matthew Rieke, Partner at Quaker BioVentures and Dr. Martin Edwards, Senior Partner at Novo A/S.
Tarsa will be based in Philadelphia, PA.
FinSMEs
21/10/2009 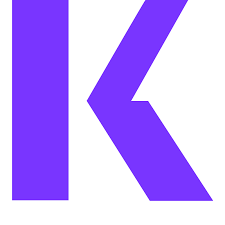 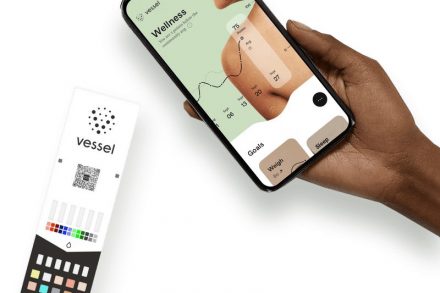