Home » EBRD to Raise its Stake in Russia’s Transcapitalbank

Skip to content
The European Bank for Reconstruction and Development (EBRD) is set to raise its stake in Russia’s Transcapitalbank to up to 28.6% after signing an agreement today to subscribe to a new issue of ordinary shares by the end of 2009 aimed at boosting its Tier-1 capital.
The transaction will allow the bank to raise over 1.2bn roubles (appoximately $43m equivalent) from its existing shareholders in order to both strengthen its capital base and enhance its competitive position at a time when the country faces an economic downturn.
The EBRD originally acquired a 25% stake plus one share in Transcapitalbank at the end of 2006 and then participated pro-rata in a capital increase in September 2008.
At an operative level, these new funds will allow the bank to increase its support for its core client base including medium-sized corporates and micro and small businesses across Russia.
This transaction will bring to $166m the total amount of facilities provided by the EBRD to Transcapitalbank since 2004.
FinSMEs
27/10/2009 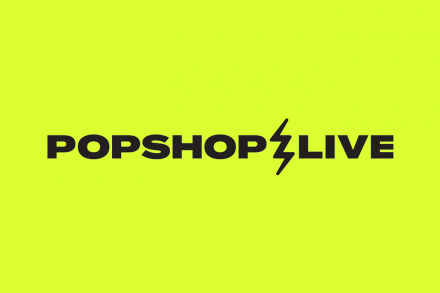