Skip to content
Agendia, a developer of tests to determine the diagnosis, prognosis and therapeutic responsiveness of cancers in individual patients, announced the closing of a $23m series E funding round.
The round was led by an undisclosed investment firm that provided approximately 50% of the funds.
In addition, two independent entrepreneurs participated with an investment of  $1 million each, while the remaining capital was raised through Agendia’s existing investor base.
According to Dr. Bernhard Sixt, President and Chief Executive Officer of Agendia, the proceeds will be used to accelerate the commercialization of MammaPrint, an ‘in vitro diagnostic multivariate index assay’ (IVDMIA), in the U.S. market.
Agendia is based in Huntington Beach, California, and in Amsterdam, The Netherlands.
FinSMEs
22/09/2009 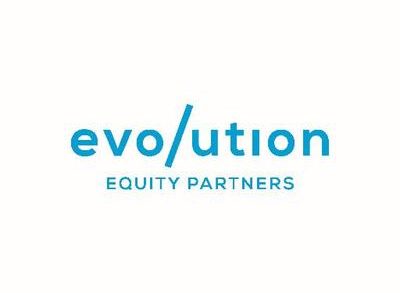 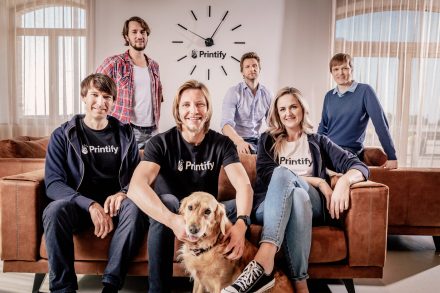