Skip to content
Amalgamated Bank announced today that it has formed Amalgamated Capital, a New York-based division that will provide senior cash flow debt financing to lower middle market companies with enterprise values under $150 million.
Amalgamated Capital – which will be directed by Timothy G. Clifford, a leveraged finance professional – will target leading private equity firms and other investors who focus on acquiring and growing middle market companies.
As explained by Clifford, the new division intends to grow its business “by pursuing transactions in partnership with proven management teams and private equity sponsors who invest in companies generally with EBITDA between $3 million and $20 million”.
According to Clifford, the goal of the new division is building a national franchise serving a cross-section of industries that will include consumer, distribution, education, healthcare, industrial, manufacturing, services and software.
Amalgamated Capital will target companies to lead senior cash flow debt financing needs of $5 million to $60 million.
In making the announcement, Union-owned Amalgamated’s President and Chief Executive Officer Derrick D. Cephas said: “The fact that we have established Amalgamated Capital as a separate, new division of the Bank underscores our commitment to the leveraged lending and private equity markets.
“In doing so, we believe we will provide an important new source of capital to private equity-backed middle market companies which have fewer and fewer financing options as a significant group of traditional lenders have either exited the business entirely or no longer have capital to deploy”.
FinSMEs
22/09/2009 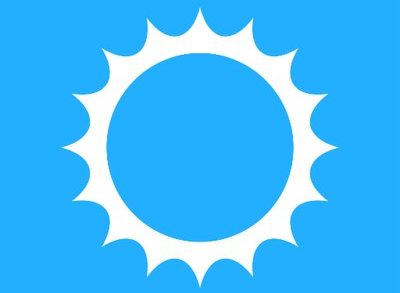 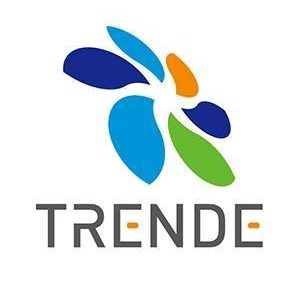 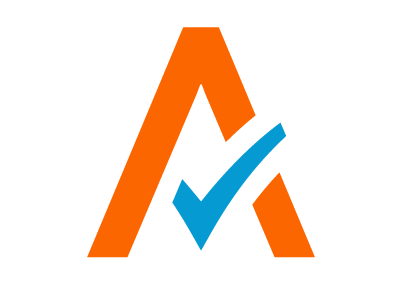