Skip to content
Wise Foods, Inc., a private company that makes and sells salty snacks on the eastern seaboard of the United States, announced the completion of a new $25m credit facility provided by GMAC Commercial Finance and Siemens Financial Services, Inc.
The new facility, which includes a revolving credit line and a term loan, will allow Wise to expand through investments in marketplace initiatives including new products. Additionally, funds will be used for capital investment to improve efficiencies and expand production capabilities at the Company’s main production facility in Berwick, PA.
Commenting on the debt arrangements, Edward M. Lambert, the Chairman and CEO of Wise said, “Wise’s financial performance over the last year has been solid and the Company is positioned well for the future. We are gratified to close this lending facility in a difficult lending environment, and continue our relationship with GMAC CF that started in 2004.”
FinSMEs
23/09/2009 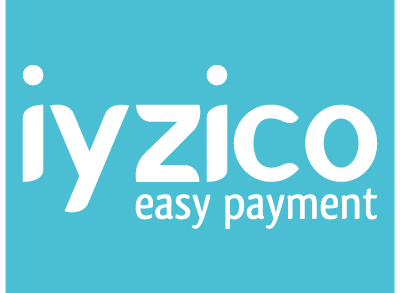 By FinSMEs Published on January 19, 2017
fundingUSA