The Indian owner of JLR told the UK Government it no longer needs support for the carmaker, after obtaining private funding from direct bank loans and guarantees that would allow it access to a £340m European Investment Bank loan.

Business Secretary Peter Mandelson was reported as saying: “the fact that the banks and commercial capital markets are meeting JLR’s funding is a clear sign of confidence in the company, its products and the automotive sector.

This additional funding will allow JLR to invest in future models and successfully launch the new XJ saloon on schedule and updated Land Rover models later this year.

“The Government had offered bridging finance from the Automotive Assistance Programme if necessary. We understand the Tata group will now be successful in resolving longer term financial needs but we are willing to help again if necessary.

“This is a good and encouraging outcome for JLR, its workforce and its supply chain”.
JLR plays an important role in the UK car industry spending more than £400m a year on R&D and it was reported to be a key player in the UK’s transition to a low carbon future.

According to statistics published in a BIS’ statement, the JLR business employs some 14,641 people, predominately in the UK, including some 3,500 engineers at two product development centres in Whitley, Coventry and Gaydon, Warwickshire.

JLR business basically relies on exports: 78 % of Land Rovers are sold in 160 countries and 70% of Jaguars are exported to 63 countries, with sales to customers conducted principally through franchised dealers and importers. 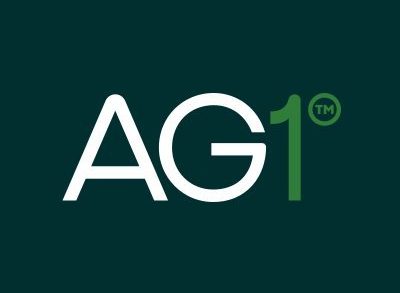 By FinSMEs Published on November 7, 2013
USA