The company intends to use the funds initiate a first-in-human trial of ADAM™.

Founded in 2015 by Kevin Eisenfrats and Dr. John Herr, Contraline provides a medical device for men and couples with long-lasting, safe, and effective contraception. ADAMTM is an injectable hydrogel designed to provide long-lasting barrier contraception for men. The hydrogel is injected into the vas deferens through a quick and minimally invasive outpatient procedure, where it’s designed to block the flow of sperm. Contraline has received ethics approval from the Human Research Ethics Committee based in Melbourne, Australia to conduct the study. The clinical trial will be conducted by renown urologists at two hospitals in Melbourne. 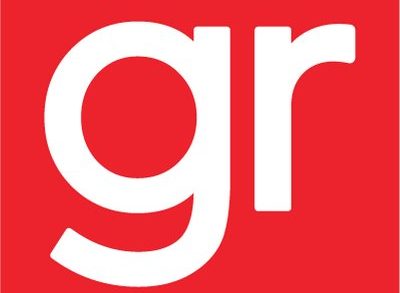 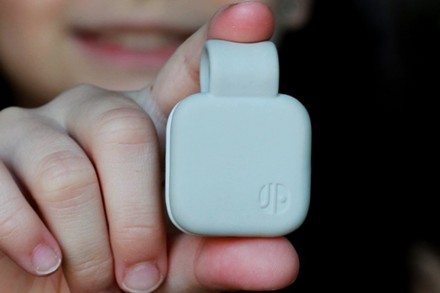 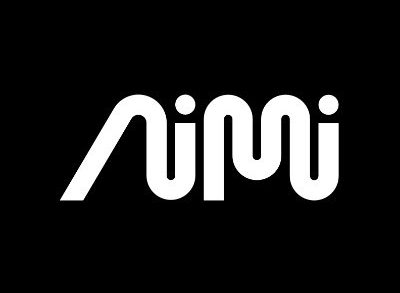