There aren’t good news from the Bank of England’s Inflation Report.

According to the BoE quarterly document, much of the world economy remained in recession, with levels of activity in many countries significantly lower than a year ago.

In the United Kingdom, even though business confidence grew to some extent from the very low levels of last autumn, the credit conditions are likely to remain tight as banks continue to repair their balance sheets.

Bank lending to companies fell in the second trimester of 2009 reflecting both weaker growth in the origination of new loans and facilities, and some companies paying down bank debt.

According to the report, the huge stimulus from the easing in monetary and fiscal policy and the past depreciation of sterling should lead to a slow recovery in economic activity but the timing and strength of it remains uncertain.

Commenting, David Kern, Chief Economist at the British Chambers of Commerce (BCC), said: “The inflation report acknowledges the present fragility of the British economy and indicates that any recovery will be slow and protracted. We believe this is the correct view, and it reinforces the need for continuing with an expansionary policy stance”. 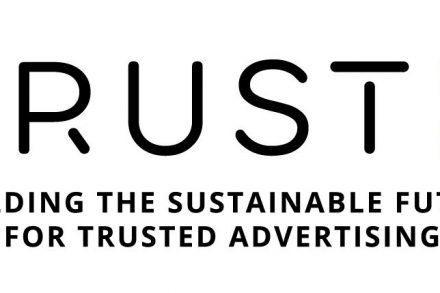 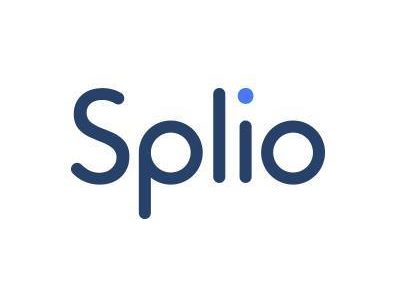