Skip to content
The figures about the labour market released by the Office for National Statistics (ONS) on August 12th show that the crisis is hitting hard, maybe worse than ever, the UK economy.

According to the Chartered Institute of Personnel and Development (CIPD), the real number of unemployed people is closer to 4.5 million, once 2.1 million people classed as “economically inactive but who want a job” are taken into account.

John Philpott, CIPD chief economist, said: “The ONS data overall paints a picture of a labour market in deepening distress, continuing to shed jobs at an alarming rate and with the genuine level of joblessness already above 4.5 million”.

Commenting on these figures, Richard Lambert, CBI Director-General, was quoted saying: “These numbers are grim, but broadly in line with expectations. They would have been a lot worse but for the way that flexible working practices and pay freezes and cuts have limited the damage.

“The most recent surveys of employment intentions look a bit less dire than was the case a few months ago, and the pace of deterioration in the labour market may have slowed a little. But as the Bank of England suggests today, it is possible that pay moderation may have only delayed, rather than limited, further increases in unemployment. So it is too soon to call the turn, and we still expect the unemployment rate to hit three million early next year”. 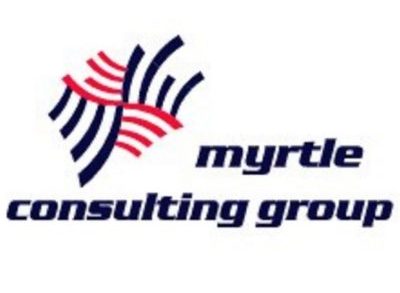