The round was led by 83North Venture Capital (formerly GreyLock IL), with participation from previous investors Point Nine, Caphorn and Runa and business angels such as Florian Bressand.

The company intends to use the funds to grow internationally firstly focusing on the UK market.

Co-founded in 2012 by Nicolas Hammer, CEO, and Thibaut Carlier, CTO, Critizr provides a platform that allows consumers to provide feedback at the point of sale for major retailers including Carrefour, Total, Mr Bricolage, Nocibé, Flunch, Crédit Mutuel Monoprix and Havas Voyage.
The company already partners with over 80 of European companies in 25 countries across retail, banking, travel, entertainment and hospitality, and in France alone, it connects to over 30,000 points of sale.

Critizr has also confirmed it has two new offices in London and Cologne, which add to the 85 people team in France. 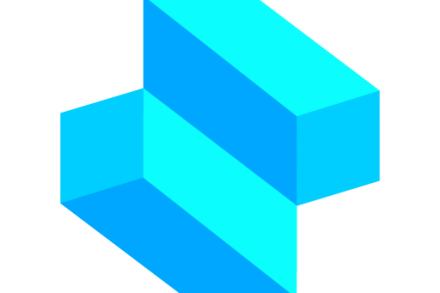 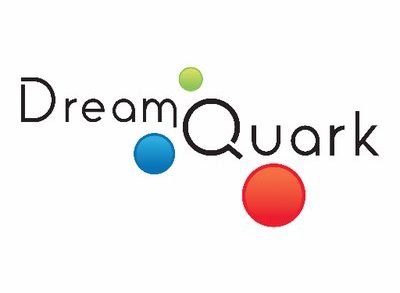