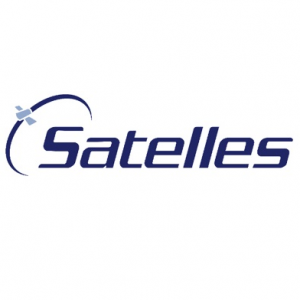 The round, which brings total funding since the launch of its platform to $39m, was led by C5 Capital, with participation from Iridium Communications and existing investors.

The company intends to use the funds to expand its sales and marketing efforts, broaden its partner network, and accelerate product development.

Led by Dr. Michael O’Connor, CEO, Satelles provides secure time and location signals from low Earth orbit (LEO) independent of the Global Positioning System (GPS) and other Global Navigation Satellite Systems (GNSS). The company created its Satellite Time and Location (STL) service for the purpose of safeguarding against attacks to GPS/GNSS capable of disrupting or disabling electrical grids, wireless communications networks, financial systems, and other private and public infrastructure in ways that seriously imperil the safety and security of society.

Available anywhere on the planet, the STL service delivers assured positioning, navigation, and timing (PNT) via an encrypted satellite broadcast signal for commercial enterprises and government entities across a range of critical infrastructure, IoT, and cybersecurity applications. Satelles partners with satellite receiver manufacturers to incorporate STL signal support into today’s latest equipment, bringing the benefits of Satellite Time and Location to customers around the world. 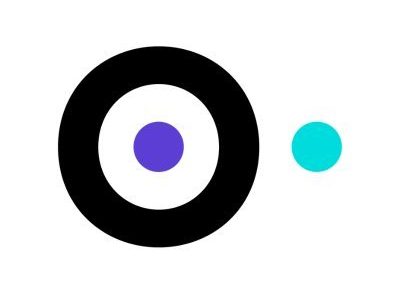