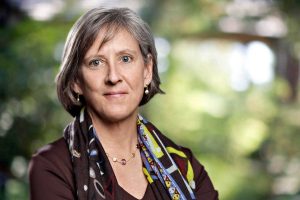 Yesterday, the launch of Mary Meeker’s new firm was revealed.

Called Bond, the new firm spun out from Silicon Valley based venture capital firm Kleiner Perkins (as announced in September 2018). Now, it aims to raise a $1.25 billion fund (with a hard cap of $1.5 billion) to make growth investments in fast growing tech companies.

If the target will be achieved, Meeker would be the first woman to lead a firm that raises such a large fund.

The Kleiner Perkins’ former partner is very popular in the tech and business community for being the curator of the highly regarded annual Internet Trends report, which use data to tell stories of trends for investors, entrepreneurs and analysts to take ideas and build on them via 200 chart- and data-laden slides.
An old passion refined year by year. At the beginning of her career, following her Education B.A. degree from DePauw University and MBA from Cornell University, she decided to focus on technology companies as an early adopter of the IBM PC and an early believer in the personal computing upstarts. At Morgan Stanley, Meeker shifted her focus to the Internet and related companies. She elaborated a deep understanding of what makes businesses and entrepreneurs succeed and fail.

In December 2010, she left her position as a managing director at Morgan Stanley and head of the bank’s global technology research team to become a partner at Kleiner Perkins Caufield & Byers. Here, she had the opportunity to invest directly and help companies such as LegalZoom, Spotify, Square, JD.com, Waze, DocuSign, Ring and Peloton grow and thrive.

Speaking about entrepreneurs to work with and support, Meeker thinks that the most successful ones “start with a simple mission – during a period of technology transformation – and stick with it“. They keep it simple and constantly push to make products that are easy-to-use and engaging, find and train their replacement, “one of the most important things a leader can do“, according to her.

Bond represents a new challenge for Meeker in her carrer. With the launch of larger funds (e.g. the $100bn Vision Fund of SoftBank), venture capital firms need to refocus their efforts on larger funds to continue to invest in fast growing private companies. Beyond Kleiner Perkins, Sequoia is raising a larger growth fund, as well. 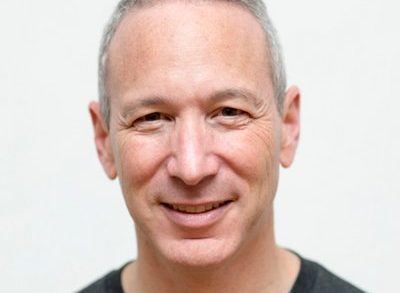 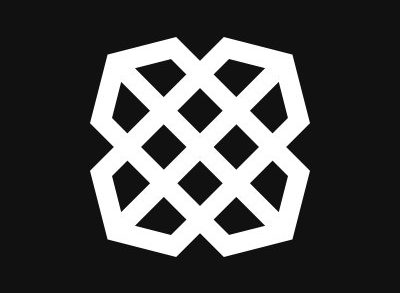