NYC based company Lemonade is considered as one of the main disruptors of the traditional insurance industry.

The company is a home and renters insurance company that uses artificial intelligence to provide tailored products to its customers. Maya, an artificial intelligence bot, helps consumers customizes insurance based on their unique needs. It wants to differ from traditional insurance companies that make money by keeping the money they don’t pay out in claims. Instead, Lemonade takes a fixed fee out of monthly payments, pay reinsurance (and some unavoidable expenses), and use the rest for paying out claims, treating premiums as if they were still customer’s money and return unclaimed remainders in an annual ‘Giveback‘, where each year leftover money is donated to causes our policyholders care about.

Within over three years of its establishment, the company has raised well over $165m from various backers including Aleph, Allianz, General Catalyst, GV, insurtech, Lemonade, Sequoia Capital, SOFTBANK Group, Sound Ventures, Thrive Capital, Tusk Ventures, XL Innovate, and others, has under 100 team members and a quarter million customers. An enormous growth, given that in September 2016, they had 96 customers and 21 people on staff.

Lemonade is led by CEO Daniel Schreiber, who was born and bred in the UK and trained as an attorney. Schreiber previously served as SVP corporate marketing at Sandisk where he was in charge of the press relation and social media. Schreiber later held the position of president at Powermat, where he oversaw major transformations in the industry and various features for top brands like Samsung, starbucks and GM. He also co-founded content security company Alchemedia, Inc.

In 2015, Schreiber and tech entrepreneur and inventor Shai Wininger founded Lemonade. Schreiber believes the current insurance model is outdated, frustrating and brings out the word in people. He cited data from the Insurance research council, which suggests that insurance fraud costs an average family around $1300 yearly.

According to Schreiber, instead of reaching out to industry experts who knew more about the insurance industry (he and Wininger have both a tech background), they took the unusual route to “milk our ignorance for all its worth.” Speaking at TechCrunch Disrupt NY 2017, he said the long-term goal was to bring Lemonade global “one bit at a time.”

The company prides itself as a game changer in the insurance industry. He sees technology as the way going forward “We’ve got over a quarter million customers but less than 100 employees. It’s about using technology to do stuff that humans would otherwise be doing so that as we scale our company, there’s continuously innovation and processes that we try to automate both to collapse time and the hassle for customers and to collapse cost concurrently.”

Schreiber says the insurance industry is ripe for a disruption. He believes there’s a “deep conflict” people have when dealing with insurance companies, due to the traditional insurance model that’s designed to pit the consumers and insurers against each other. That leads to people who otherwise upstanding citizens suddenly feeling are entitled to embellish their claim.

Schreiber told Business Insider that “Insurance companies make money by disappointing their consumers. It’s difficult to think of another sector where that’s true. But if they delighted all of their consumers, they’d go out of business, because the way insurance providers make money is by denying your claim.
Insurance companies now are justified in treating them with suspicion, and that spirals onwards and downwards.”

Given all this, he is working to reinvent the US homeowners and renters insurance model by introducing AI powered platforms, cutting off brokers and offering competitive rates. They adopted a model in which they receive flat 20% of their quoted rates. This approach is aimed at discouraging consumers from filing fraudulent claims.

Now, Schreiber believes the next step for Lemonade is to continue their international expansion path. Having rolled out in the US, the company now plans to make its first expansion abroad into Europe. They recently announced it would move abroad soon, but didn’t specify which country is its first target.

Schreiber believes they won’t face as much issue as they did in the US around Europe. He said that the U.S. is a single country but – in terms of regulatory structure – there are 50 different countries, actually, with every state being independent. Instead, Europe doesn’t work that way. They are monitoring what happens in the U.K. and the ongoing Brexit process but, in other state members of the European Union people passport freely throughout the continent so there is no need to set sights on a particular country.

Another meaningful aspect Lemonade, as a Public Benefit Corporation, has at its core is that they believe that an insurance company should not invest customers’ premiums in businesses that increase the catastrophes they are paying them to protect they against. A recent study (published in the scientific journal Climatic Change highlighted that emissions from products and processes of 90 fossil fuel companies – the companies insurers typically invest in – caused about 50% of the rise in global temperatures. That warming powered wildfires, hurricanes, and other climate-related catastrophes – the first things insurers insure against.
Given this, Lemonade has made over $100m worth of investment, but none in fuel fossil.

According to Schreiber, their decision was a stand against climate degradation. “We felt it was very important for all those reasons to take a position,” he told Business Insurance.

As said above, upon signing for a policy, users are requested to choose a charity of their choice, so a percentage of all unfiled claims will go towards charity. The company hopes that this will deter issues of dishonest filings. Estimates released by the company indicate that about 10% of its revenue go for charity. It charges a monthly rate of $25 and a monthly subscription rate of $5.

Going Forward, Schreiber doesn’t expect a major decline of incumbents; instead, he sees a critical change in the industry. He thinks the excellent run of today’s incumbents of the insurance industry would come to an end in a few years.
“The global leaders 100 years from now will not have the same names as those who dominate today “he told Oxbow Partners. 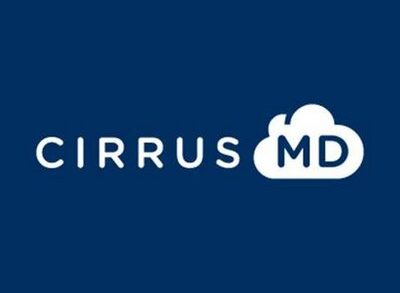 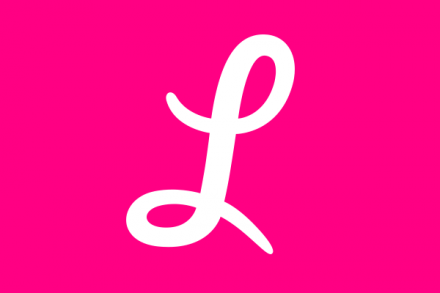 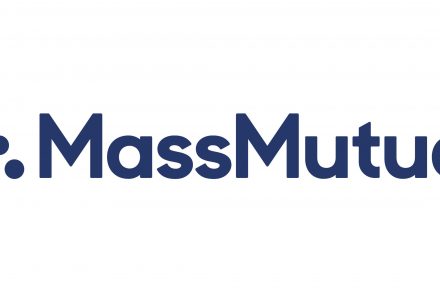