A cryptocurrency is a digital or virtual currency that is used as a medium of exchange, generally online.

There are currently over 1,500 cryptocurrencies out there now and many of them are accepted as forms of online payment, for example on sports betting sites, online casinos and mobile bingo sites. Cryptography is used to secure and verify transactions made and also control the introduction of new cryptocurrencies. In essence they are limited entries within a database, that cannot be changed unless a number of specific criteria are met.

During the 1990s there were many attempts at creating virtual currency, but nothing really came to prominence until 2009 which saw the introduction of Bitcoin, which has since then seen a meteoric rise in its value and encouraged the introduction of many other cryptocurrencies since its inception. It is now being questioned whether or not cryptocurrency will survive in the long term and even if the majority of them will see out this year.

It is believed that only the main cryptocurrencies will survive in the long term and many of the smaller, less established ones will crash and hit a value of zero. This is because now many of the cryptocurrencies are not different to any others, and there are few reasons for choosing one over another. Even though the value of Bitcoin has dropped slightly in 2018 it is still very strong and due to its history and reputation is believed will survive this year and continue to thrive.

There is though some disagreement on certain cryptocurrencies and one Goldman Sachs analyst actually stated his belief that Bitcoin will reach a value of zero in the near future, however that doesn’t look likely at the moment to happen. On the other hand, the Pantera Capital CEO believes that the Bitcoin price will rise to a massive $500,000 eventually. He also believes that some of the main cryptocurrencies including Etherum and Ripple will continue to be stable and grow, contradicting the opinion of the Goldman Sach’s analyst.

Some challenges that will arise in 2018 and beyond in ensuring cryptocurrencies survive will be aspects such as making sure they are stored safely and ensuring their maintenance is kept up to date. A lot of innovation will be required to keep up with these problems and deal with them and that may be a problem for the smaller cryptocurrencies with less resources. Hence the reason why the majority of online businesses, including mobile bingo brand mFortune to eBay still do not offer any cryptocurrency transactions.

It is safe to say that we will definitely see more and more cryptocurrencies emerge within 2018 and beyond, but it is impossible to predict how many of them will survive the year. As we already know they are very volatile in terms of value and can just suddenly crash at any given moment. The larger ones that are accepted as payment methods on more mainstream sites, such as the first cryptocurrency Bitcoin are the ones that are likely to be here for the long term and be more stable forms of virtual currency. 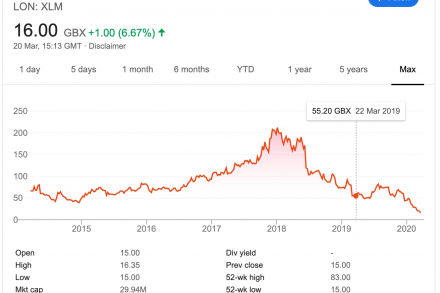 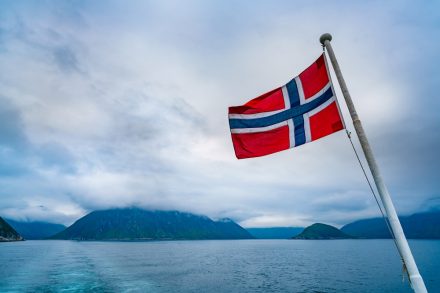 What Happened With the Norwegian Oil Fund and its Gambling Disinvestment?

Debt Statistics in the USA: What are its Causes and Impact on the Economy