The company will use the funds to increase production and invest in sales and marketing.

Led by Moshe Hogeg, Founder & Co-CEO, and Kenges Rakishev, Chairman, Sirin Labs is advancing FINNEY™, a smart device (PC and smartphone) which aims to create an independent blockchain network using a distributed ledger consensus mechanism. This enables fast payments between the network peers without the need for mining (fee-less).
The FINNEY™ devices will feature a cold storage crypto wallet compatible with the most common cryptocurrencies.

We are excited to announce that at the close of our crowdsale, we have raised over 157 million dollars in contributions. This is a huge step towards mass-adoption of blockchain technology. #ethereum #tokensale #cryptocurrency #smartphone #ICO pic.twitter.com/ccdfkm4RUP 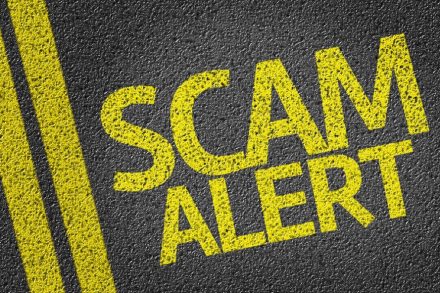 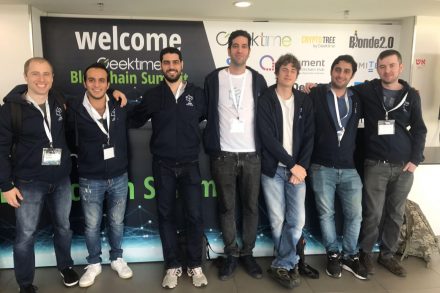 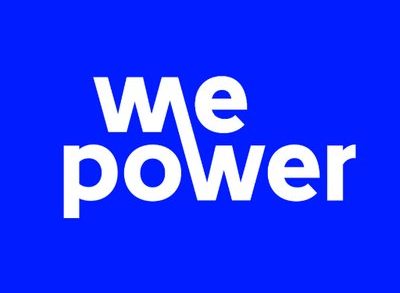