Skip to content
Data Point Capital, a Boston, MA-based venture capital firm focused on funding companies that can be leveraged and scaled on the internet, added actor Leonardo DiCaprio as a special advisor.

Commenting on the announcement, Majors said: “We are thrilled to have Leo join our team as a special advisor…As companies like Facebook, YouTube, Twitter, Pinterest, Instagram, Pandora and Netflix become a ubiquitous part of our society, we welcome the unique insights from all our advisory board members on how individuals like to be entertained, and which platforms best support their habits. We look forward to Leo’s contributions for both Data Point and our portfolio companies.” 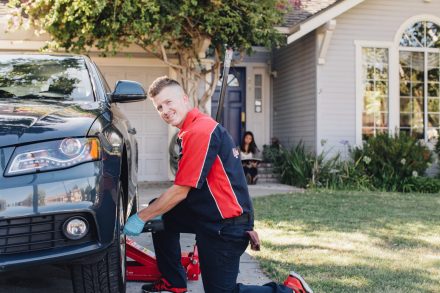 YourMechanic Raises $10.1M in Series B1 Round