The round was led by Intel Capital, the Amazon Alexa Fund and Fidelity Investments Canada, with participation from Spark Capital, First Round Capital, and iNovia.

The company, which has raised over $140M USD to date, will use the funds to continue to grow the team in both Waterloo and San Francisco to accelerate the development of new technologies and products.

Founded in 2012 by University of Waterloo classmates Stephen Lake, Matthew Bailey and Aaron Grant in 2012, Thalmic Labs launched its first product, the Myo armband, in 2013. Myo reads the electrical activity of users’ muscles to control technology with gestures and motion, hands-free.
Since launch, the product has been used in areas such as entertainment, virtual reality, prosthetics and even sign language.

The company currently employs over 100 engineers, researchers, and creators at its Waterloo headquarters. 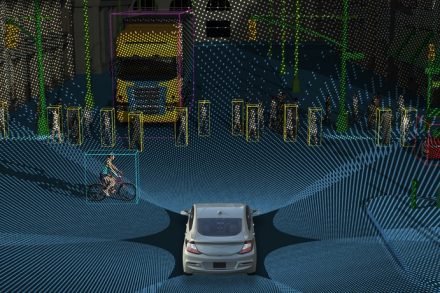 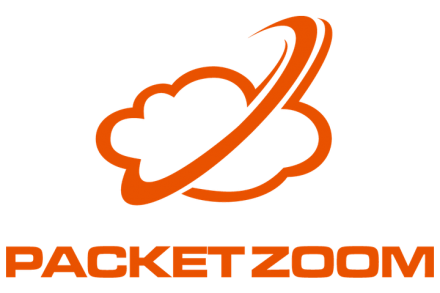