The round was led by Freestyle Capital and True Ventures, with participation from First Round Capital, Greycroft Partners and existing backer 500 Startups, as well as individual investors including Scott Banister (co-founder, IronPort); Chris Sacca (Lowercase Capital); and David Tisch (TechStars), among others.

The company intends to use the capital to increase staffing, expand internationally and deliver continued platform enhancements.

Launched in 2008 by Ray Chan, 9GAG operates operates an online open and collaborative platform that allows people to discover and share entertaining photos and videos. The comedy community has more than 70 million unique visitors and more than a billion page views per month. The startup has also launched a new mobile app available for any device including both iOS and Android platforms (9gag.com/mobile). Named “9GAG”, the app allows people to discover, express and share visual entertainment through photos and videos. 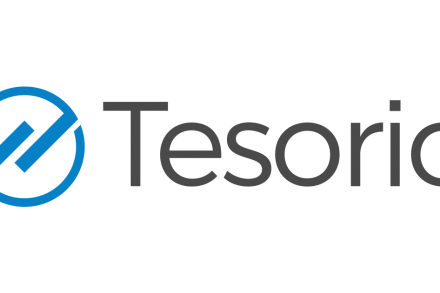 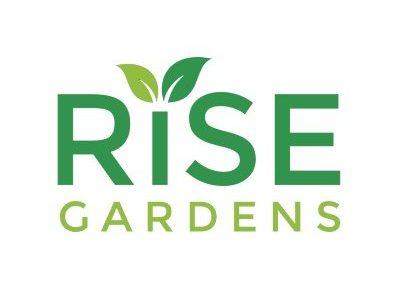