Emmanuelle Pierret is joining as Investment Director of the Growth Capital team. Her role will mainly consist of the deployment of the Novi 2 equity compartment taking minority stakes in SMEs and midmarket companies with strong growth potential through investment raging between €3m and €20m.
Before joining Idinvest in January 2016, Pierret spent fourteen years with Naxicap Partners. She was involved in more than fifteen private equity transactions, as minority or majority shareholder. In 2015, she was a member of Naxicap Investor Relations team.

At Idinvest, Mathias Raynaud sources, analyzes, and structures investments within the Private Debt and Strategy & Solutions departments, with a specific focus on asset-based financings. Before joining the firm in November 2015, he spent 4 years in Qatar within the Capital Markets department of the sovereign wealth fund QIA. Raynaud structured asset-based financings, particularly in real estate, as well as investments and hedging transactions across asset classes (equity, fixed income, FX and rates). Before that, he worked 6 years within the Strategic Equity / Corporate Equity Derivatives team of Natixis as a structurer and 2 years as an analyst at UBS where he began his career.

With more than €6 billion under management, Idinvest Partners makes investments in innovative European startups, primary, secondary and mezzanine investments in unlisted European companies, and private equity consulting. Founded under the name AGF Private Equity in 1997, Idinvest Partners was formerly part of Allianz until 2010 when it joined forces with IDI as an independent firm. 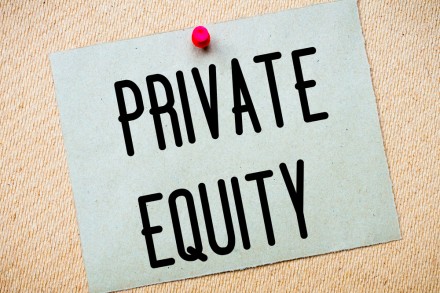