The round was led by Maveron with participation from Lowercase Capital and Slow Ventures. In conjunction with the funding, Jason Stoffer, general partner at Maveron, joined Common’s board.

Launched in early 2015 by Brad Hargreaves, founder and CEO, Common offers places for people to live in major cities eliminating the method of verifying applicants that excludes many qualified individuals from being able to sign leases.
Residents can rent space by the bedroom, limiting their financial exposure and making the residence more affordable. The company partners with real estate developers and investors to purchase whole vacant buildings.

The platform manages all aspects of the experience, including:
– Furnished space with kitchenware and basics covered
– Super-fast Wi-Fi throughout the building
– Regular deliveries of shared supplies such as coffee, tea and paper towels
– Weekly cleanings in the bedrooms and common areas
– Month-to-month memberships. 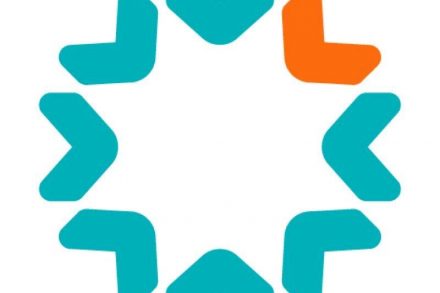