The round was led by DFJ Growth with participation from Morgan Stanley Alternative Investment Partners​, Grishin Robotics, Wamda Capital, Foundry Group​, True Ventures,​ VegasTechFund​, Two Sigma Ventures​ and Khosla Ventures​. In conjunction with the funding, Barry Schuler of DFJ Growth, has been added to the LittleBits’ board.

The company intends to use the funds to invest in further STEM/STEAM education distribution, global expansion, and development of new enterprise initiatives. It will also be expanding retail availability in the coming quarter as well as partnering with Barnes & Noble Stores to put littleBits in its retail stores across the U.S.

Led by founder and CEO Ayah Bdeir and chief strategy officer Jenny Lawton​, LittleBits Electronics offers electronic building blocks that snap together with magnets to allow people to build, invent, and prototype with electronics independent of age, gender and technical background – no wiring, or programming required. As part of its focus on international expansion, the company recently rolled out a Global Chapters Program, an initiative to empower local communities to use its electronic building blocks. Since launching at the end of March, there have been more than 100 chapters opened in cities around the world. 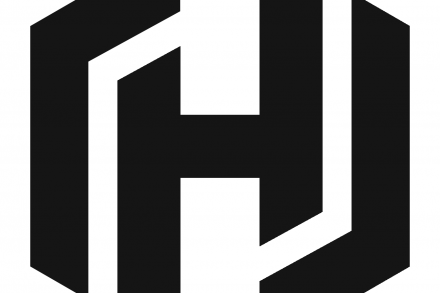