The round, which brings total funding raised to date to $170m, was led by DFJ Growth, with participation from the company’s executive leadership, NewView Capital and Georgian Partners. In conjunction with the funding, John Fisher, co-founder and partner, DFJ Growth, is joining Aera’s Board of Directors.

The company intends to use the funds to accelerate investment in its Cognitive Operating System™, Self-Driving Skills™, and global expansion.

Led by Frederic Laluyaux, CEO, Aera has developed cognitive technology that enables the Self-Driving Enterprise™. Using proprietary data crawling, industry models, machine learning and artificial intelligence, the company’s solution automates and augments how decisions are made and executed.
Aera is also releasing its Cognitive Decision Board™, a capability that monitors how operational decisions are made across an organization, measures their impact, and ensures they are acted on quickly.

The company services some of the world’s largest enterprises from its global offices located in San Francisco, Bucharest, Cluj-Napoca, Paris, Munich, London, Pune, and Sydney. 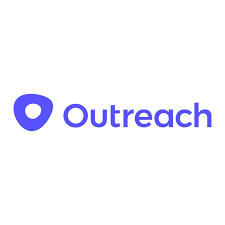 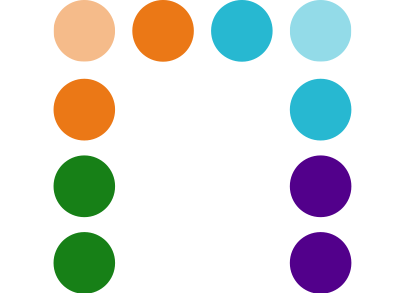 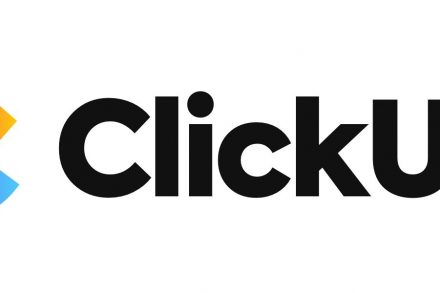