The company intends to use the funds to build, grow and scale the platform.

Led by CEO Royce Disini, Mobcrush is a mobile video streaming company that enables mobile users to broadcast, watch and chat about games as they play and stream in real-time. Currently in private beta for iOS and Android, the platform has gained early traction with mobile gaming guilds and players of popular games including Clash of Clans, Vainglory, Modern Combat and Minecraft. 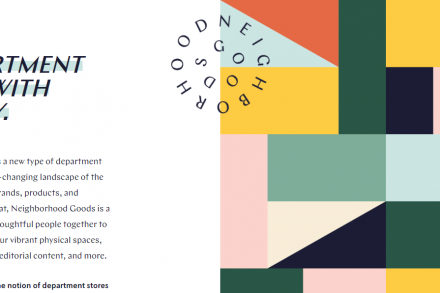