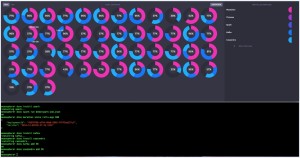 The round was led by new investor Khosla Ventures with participation from Andreessen Horowitz, Fuel Capital, SV Angel and others.

The company, which has raised approximately $50m to date, plans to use the funds to accelerate investment in global growth as it rolls out its datacenter operating system.

Led by Florian Leibert, CEO and co-founder, Mesosphere is advancing the datacenter operating system (built on Apache Mesos) that allows enterprises to pool datacenter and compute resources. An API allows IT operators to automate allocation and deallocation of datacenter resources to run distributed applications like Apache Spark, Apache Cassandra and Google’s Kubernetes (all natively supported by Mesosphere DCOS). A software development kit allows developers to build applications with fault tolerance.

The Mesosphere DCOS, which supports Linux applications and runs with Amazon AWS, Google GCE, Digital Ocean, Microsoft Azure, Rackspace, VMware vCloud Air, also runs on-premise on bare metal or on top of a virtualized private cloud, such as with VMware or OpenStack. 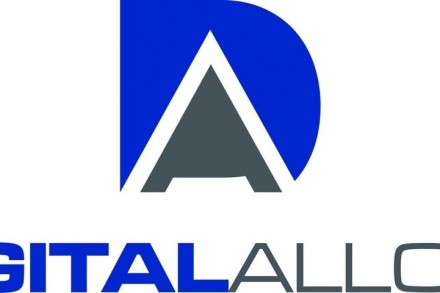