The amount of the deal was not undisclosed.

The company intends to use the capital to launch Testdroid Cloud, its online service with over 100 real Android devices for fully automated device compatibility testing of Android applications. The solution provides a platform for automating the whole testing process, from recoding of test cases to actual running of tests and validation of results. It can be used by both one-man game application developers and large corporations with several apps. 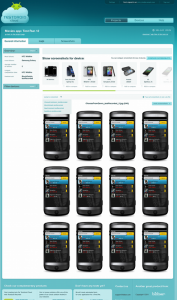 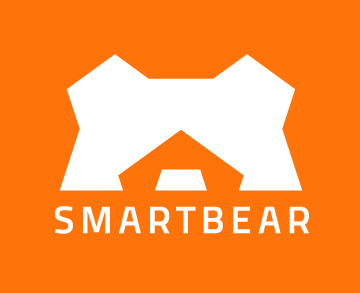