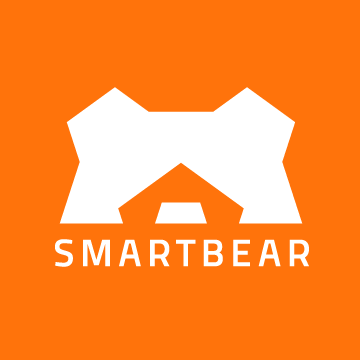 With the acquisition, SmartBear expands into CI/CD pipeline integration for mobile test automation and bolsters its device cloud offering.

Led by Marko Kaasila, CEO, Bitbar provides a cloud-based testing platform to automate continuous software delivery, to optimize CI/CD workflows, and to leverage AI to accelerate software development lifecycle, to DevOps teams of all sizes – including the ones at Mozilla, WeWork, Google, PayPal, Deutsche Telekom, Square, CBS Interactive, and TomTom. The platform supports a wide variety of frameworks used by developers (such as XCUITest and Espresso) and QA automation engineers (such as Appium), allowing them to automate tests with their framework of choice.
Bitbar Device Cloud is also offered through IBM Cloud as part of its Rational Test Workbench.

Led by Christian Wright, Chief Product Officer and Executive GM, SmartBear provides tools to build, test, & monitor software. to developers, testers, and operations engineers at over 20,000 of the world’s most innovative organizations including Adobe, JetBlue, MasterCard, and Microsoft.