wooga, a Berlin, Germany-based developer of online social games, has raised $24m in Series B financing.

The round was led by Highland Capital Partners, with participation from Tenaya Capital and existing investors Balderton Capital and HV Holtzbrinck Ventures (read the news).

In conjunction with the funding, Fergal Mullen, General Partner at Highland, will join wooga’s Board of Directors.

The company intends to use the new capital to accelerate the development of new social games. Founded in 2009  and led by Jens Begemann, the company specializes in producing games for Facebook users to play with their friends; titles include Brain Buddies, Monster World, Diamond Dash and Bubble Island.

wooga currently employs an international team of 85 people from 20 countries. 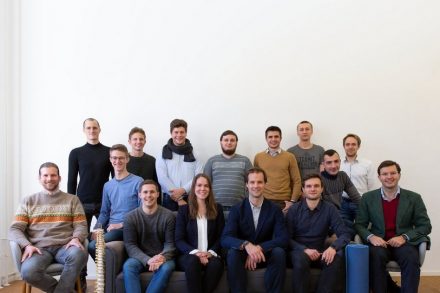 By FinSMEs Published on January 15, 2013
Netherlands