Skip to content
wooga, a Berlin, Germany-based social games developer, announced that it has secured a further €5m ($7.5m) in its latest round of funding.
The round was led by Balderton Capital with participation from Holtzbrinck Ventures.
The funds will be used to hire new talent (wooga currently has a staff of 25 from 9 countries), continue to develop games and grow the company further.
In conjunction with the financing, Roberto Bonanzinga, Partner at Balderton Capital, will join the board of wooga.
Founded in January 2009, wooga develops games for social networks and its first game, Brain Buddies, was released on Facebook in July 2009. It is currently one of the top 20 games on the Facebook platform with 6m monthly users.
FinSMEs
12/11/2009 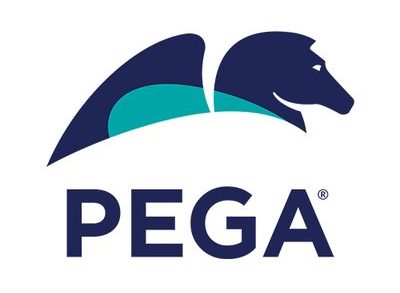 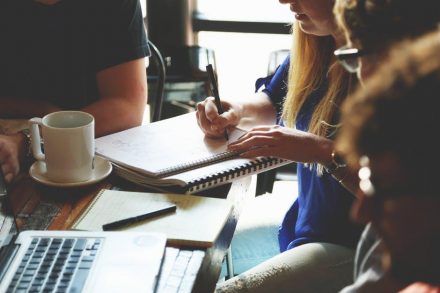